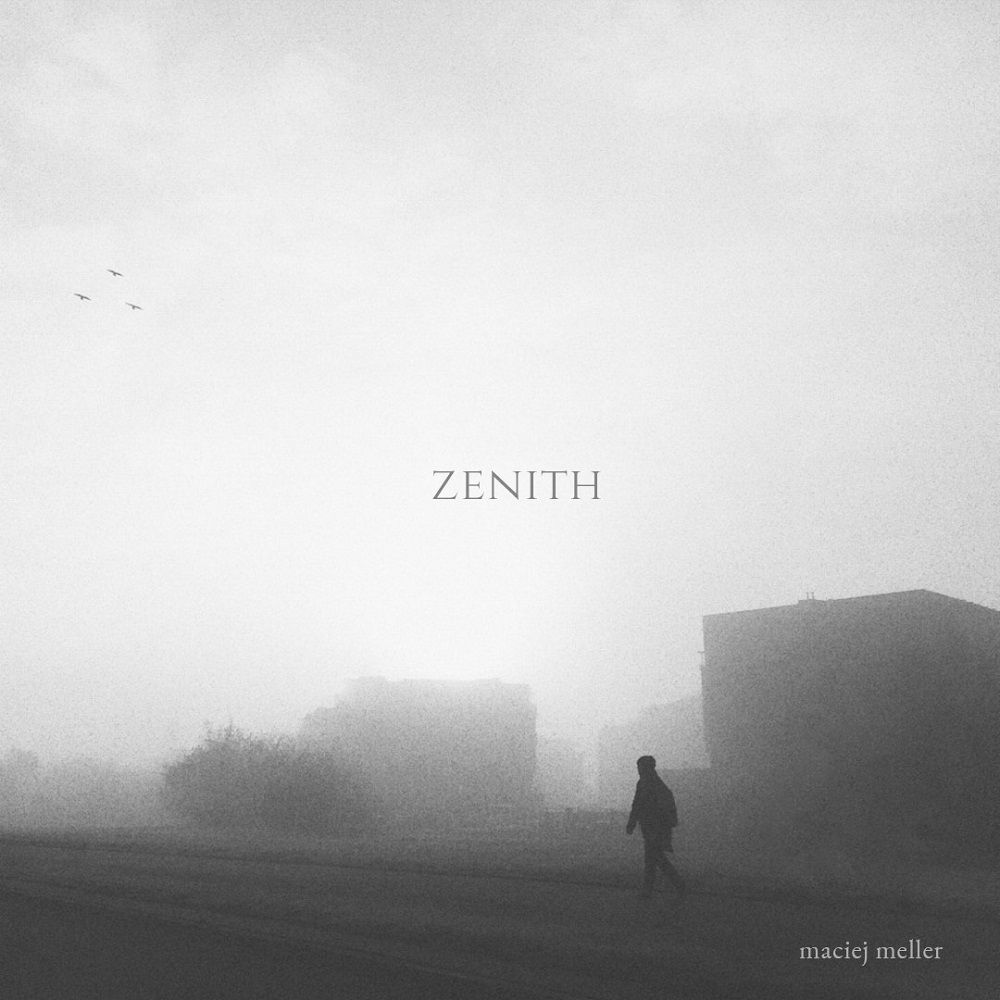 It’s a 45-minute musical journey through the progressive-alternative-guitar spaces with a couple of guys in their 40s, who are more or less halfway there, they’ve reached the zenith of their lives. This is the story the album tells about – fear, uncertainty, anxiety, even doubt but also hope. It’s about all the questions concerning the other half. Can we win? What if there’s a tie? What if …

Krzysiek Borek, who wrote the lyrics and sang in all 8 songs, wanted to tell about being at such point of life. We’ve known each other since Quidam and Three Wishes common concerts, somewhere at the beginning of this century. Then there was a long silence till the Facebook times when we ran into each other once again. Actually I came across ‘Songs for Nobody’ by Tim Orders. As soon as the first ideas for Zenith started to fall out of the drawer I knew who should I turn to. Sensitivity, emotionality, the timbre of the voice and the artistic anxiety have always attracted my attention. As well as modesty and musical humility. Krzysiek. He did a great job!

In a musical aspect it’s a continuation of some threads from ‘Saiko’ (‘Frozen’ theme dates back to that period of time) and later trio (‘Knife’ or ‘Fox’). But everything with a clear addition of all that happened between and later. Until now. Each and every period is closely related to very important person – Robert Szydło, who apart from mixing and mastering also played bass guitars this time. One of my dreams came true. It’s an honor and a blessing to know him and work with him!

And finally, it got kind of weird that probably the most important song on the album, the unique kind of creed of the release is a gift-song from the third important person. Some time ago I got a very simple demo version of ‘Trip’ from Mariusz (yes,THE Mariusz) and I started working on that on my own. It didn’t work out then, but the idea has become my own, so I kept it. And because Mariusz was the impulse, someone who encouraged me the most to record my own album, I couldn’t imagine it without a trace of him. I’m very happy he appeared on ‘Zenith’ in such a way. 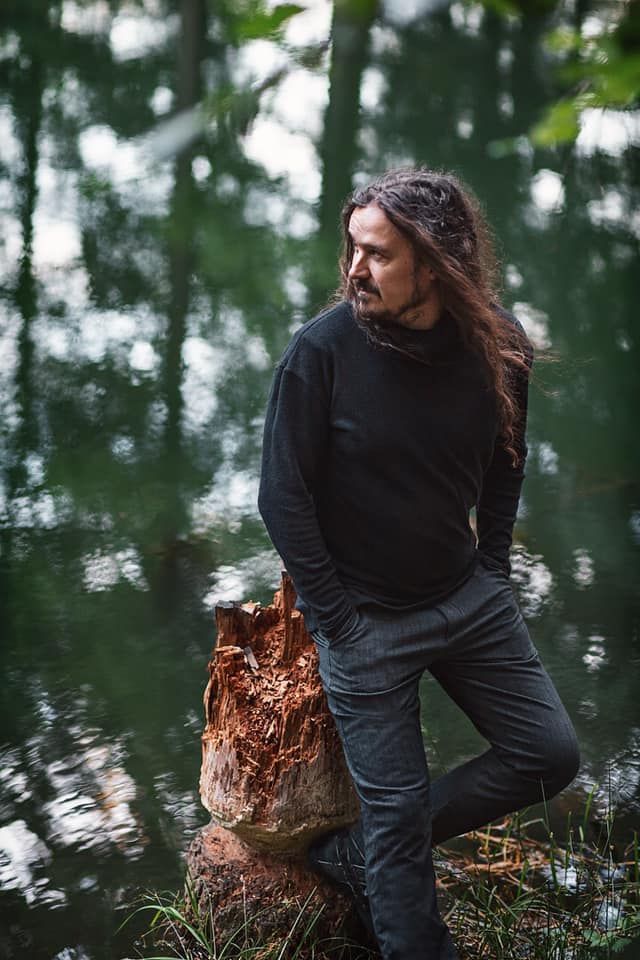 Since 1991 to 2014 he co-created QUIDAM band with whom he recorded 6 studio albums and 4 live albums. The band gained reputation of one of the most important progressive rock representatives while playing concerts not only in Poland but also in whole Europe, USA, Mexico or Brasil. Between 1998 and 2005 he worked together with Colin Bass from CAMEL band. They recorded 2 studio albums and 2 live albums. During the time they played several promoting concert tours as well.

After Quidam suspended their activity, he set up the MELLER/GOŁYŹNIAK/DUDA project, which released 2 enthusiastically accepted albums.

Since 2017 he was a concert guitarist in RIVERSIDE band. In 2018 he recorded solo parts for ‘Wasteland’ album which went gold. In February 2020 he officially became a member of RIVERSIDE band. 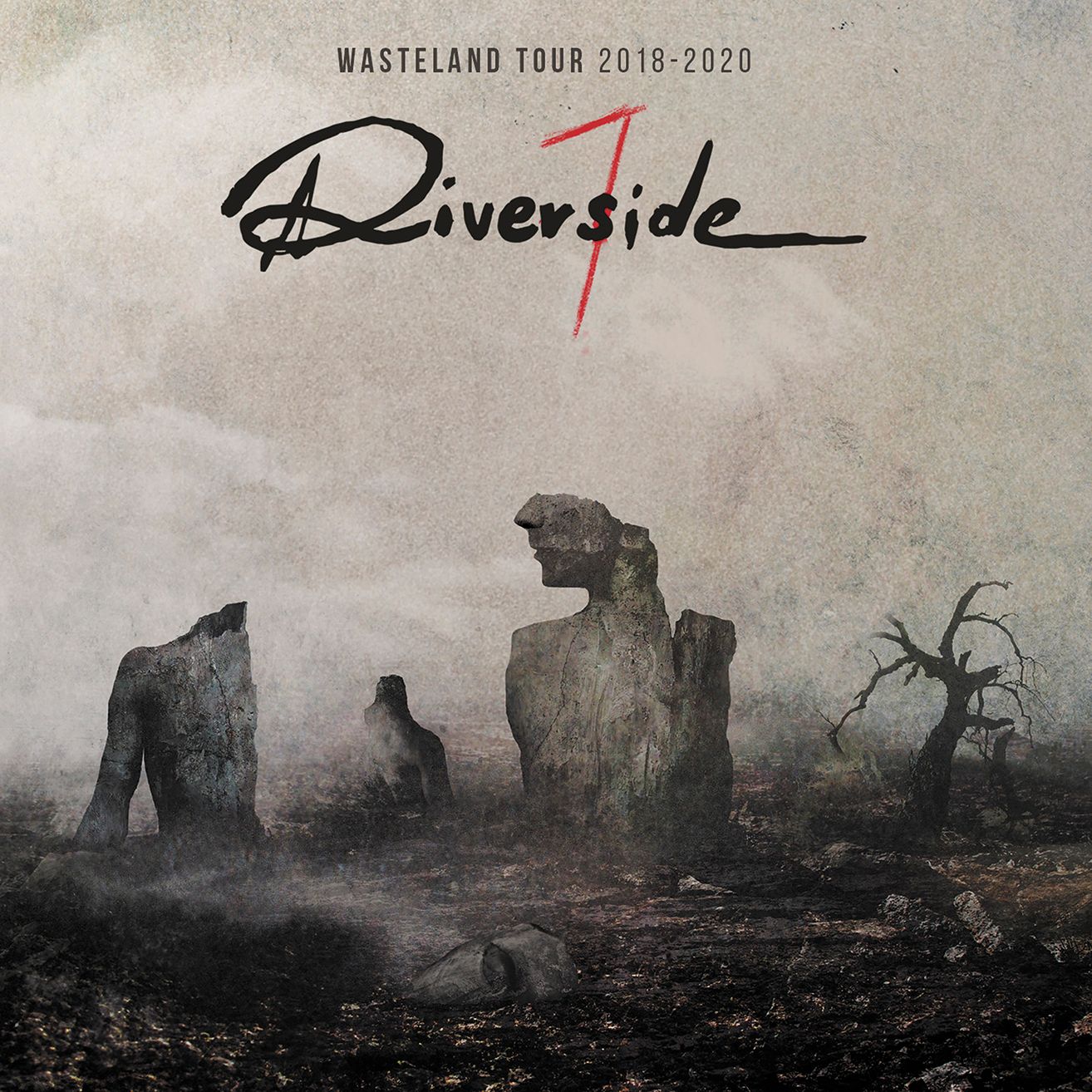 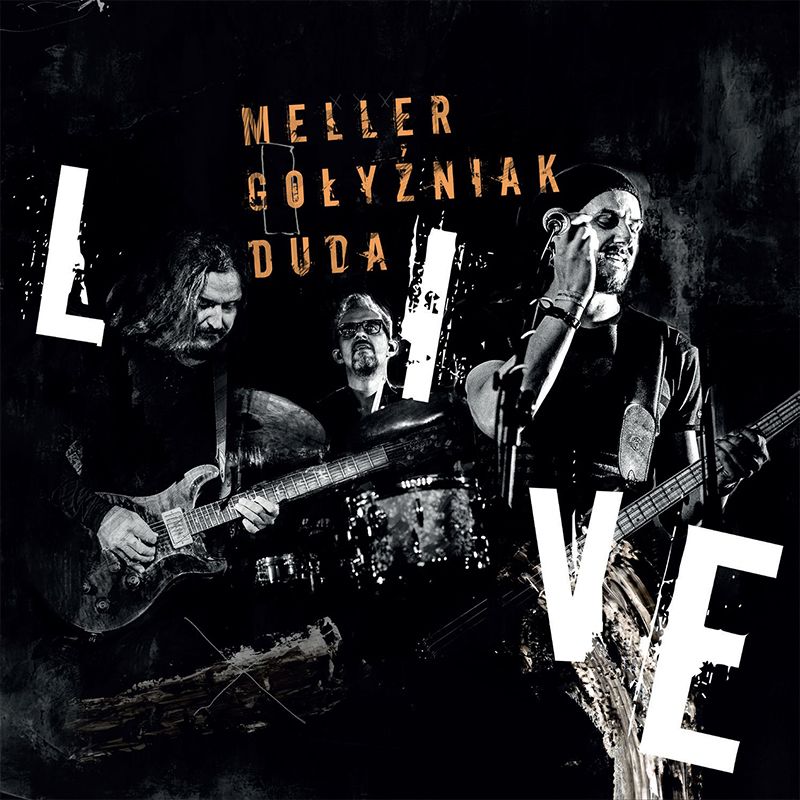 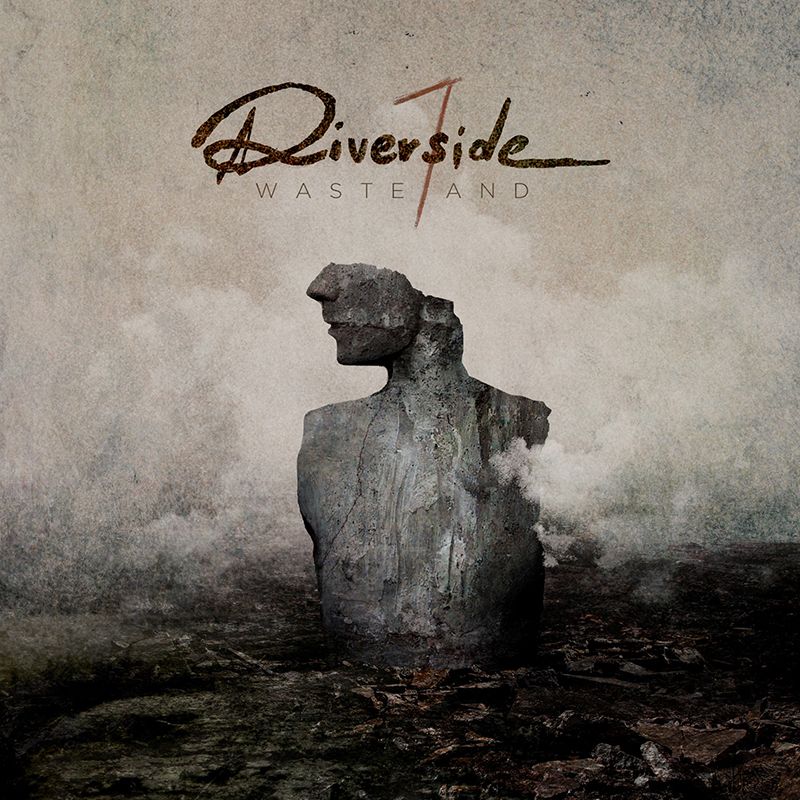 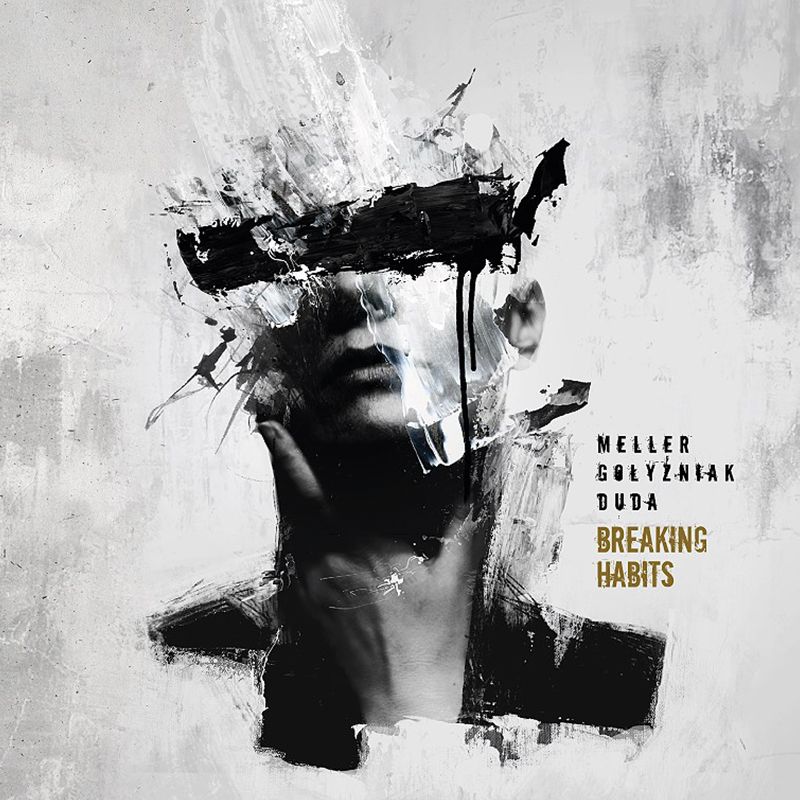 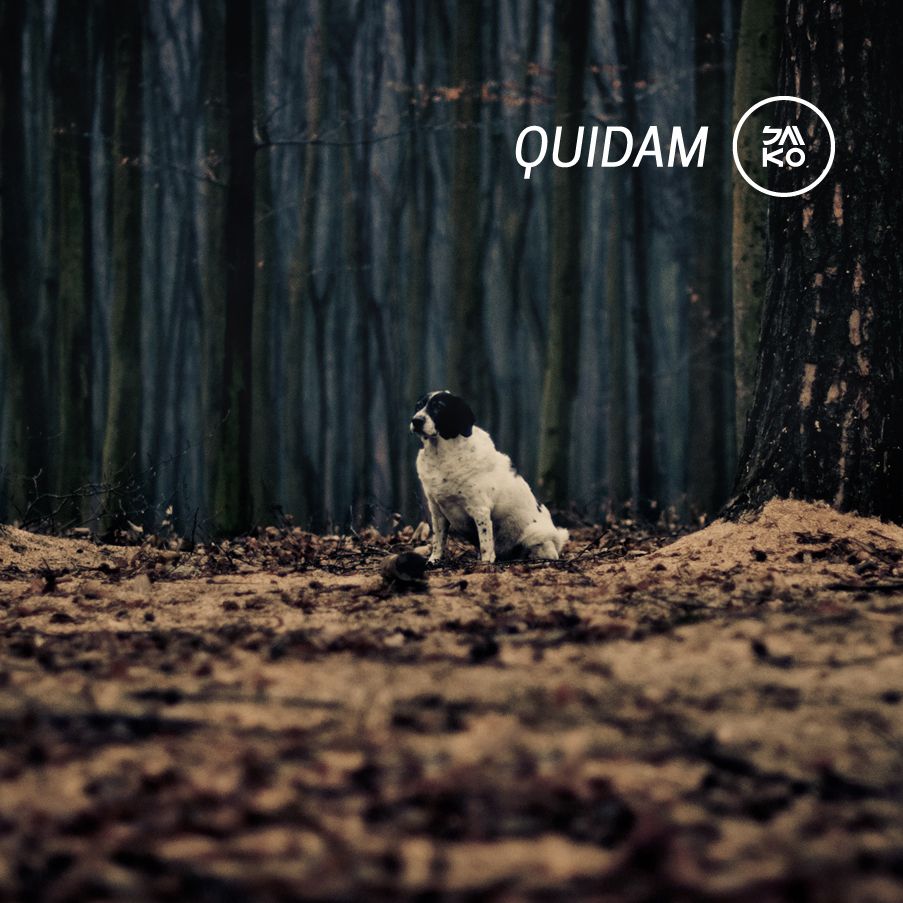 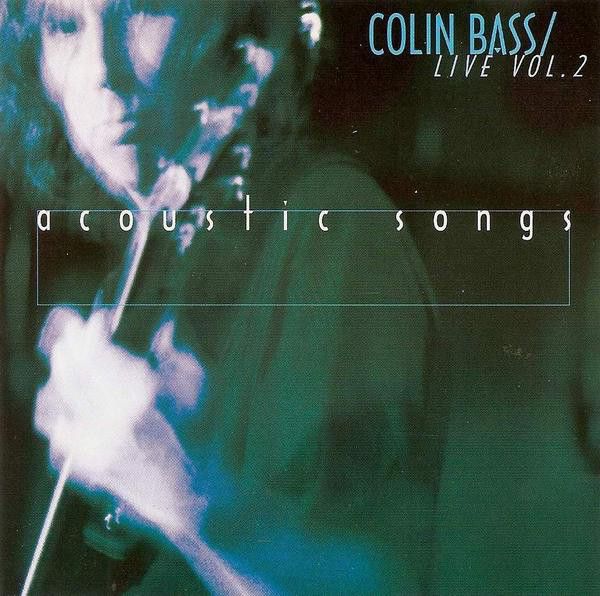 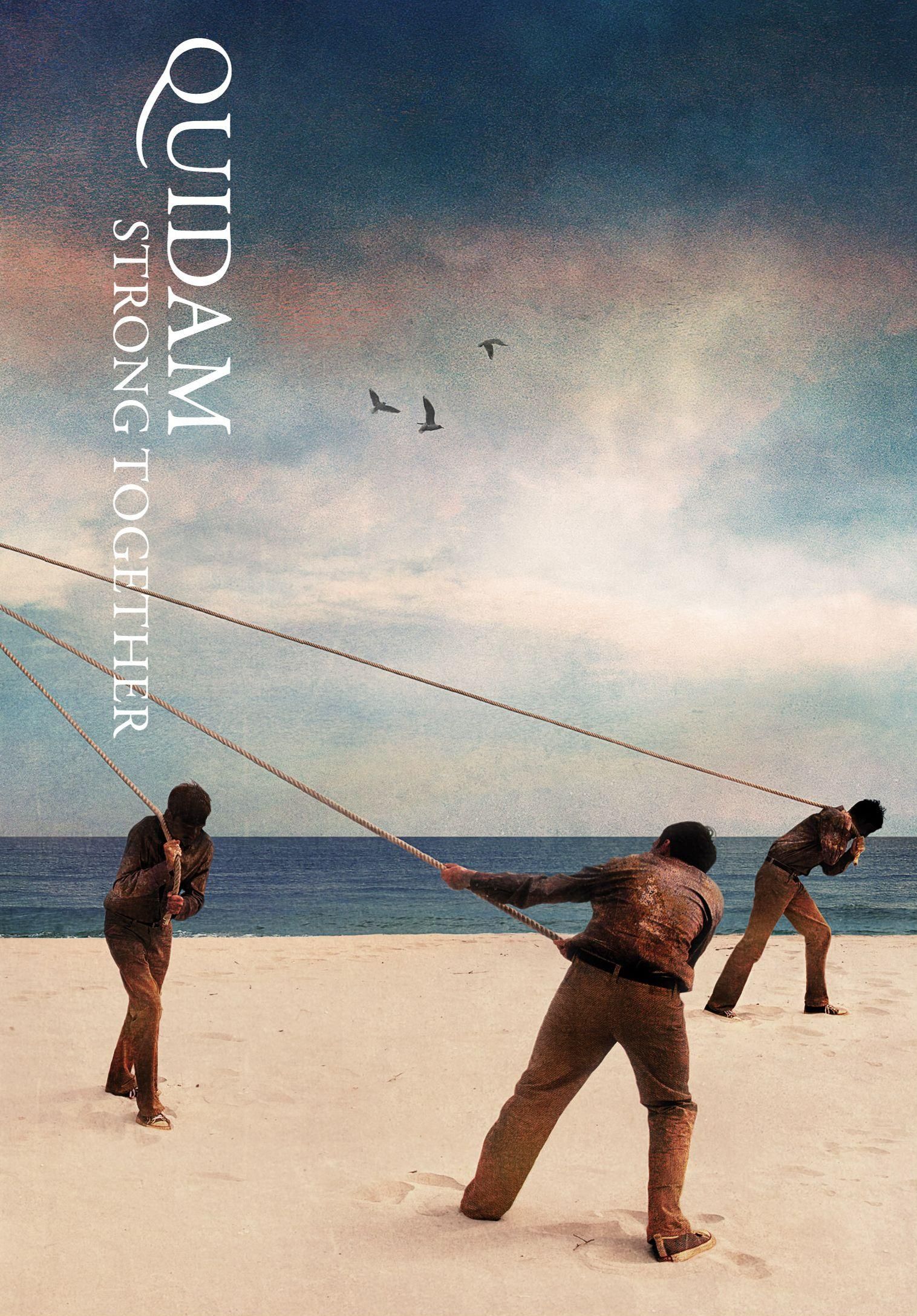 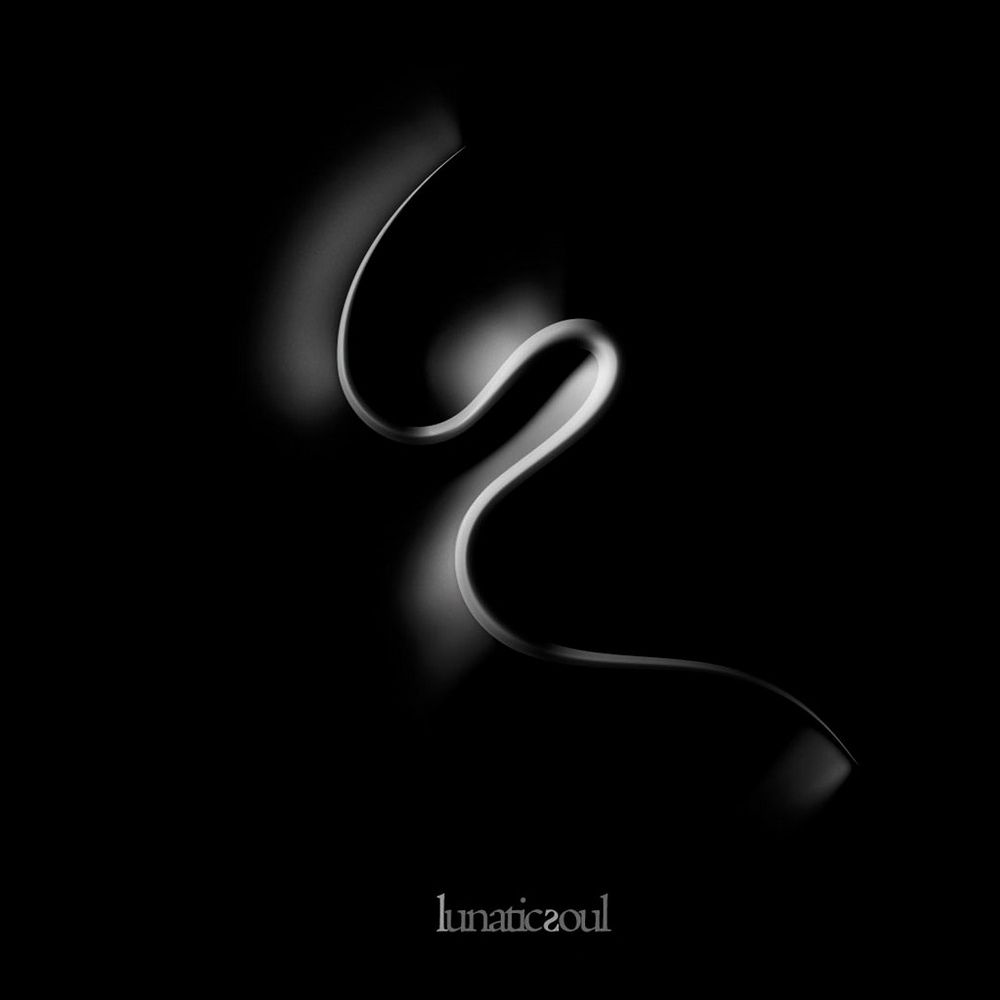 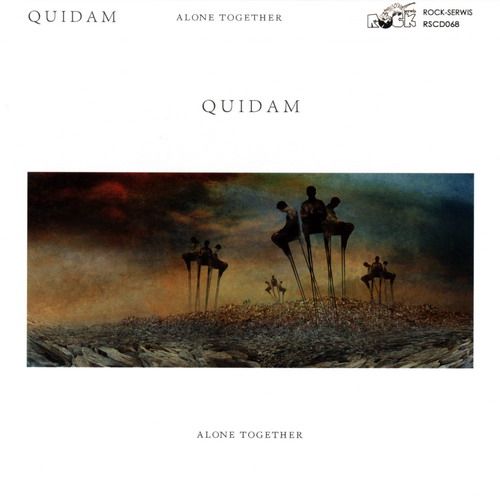 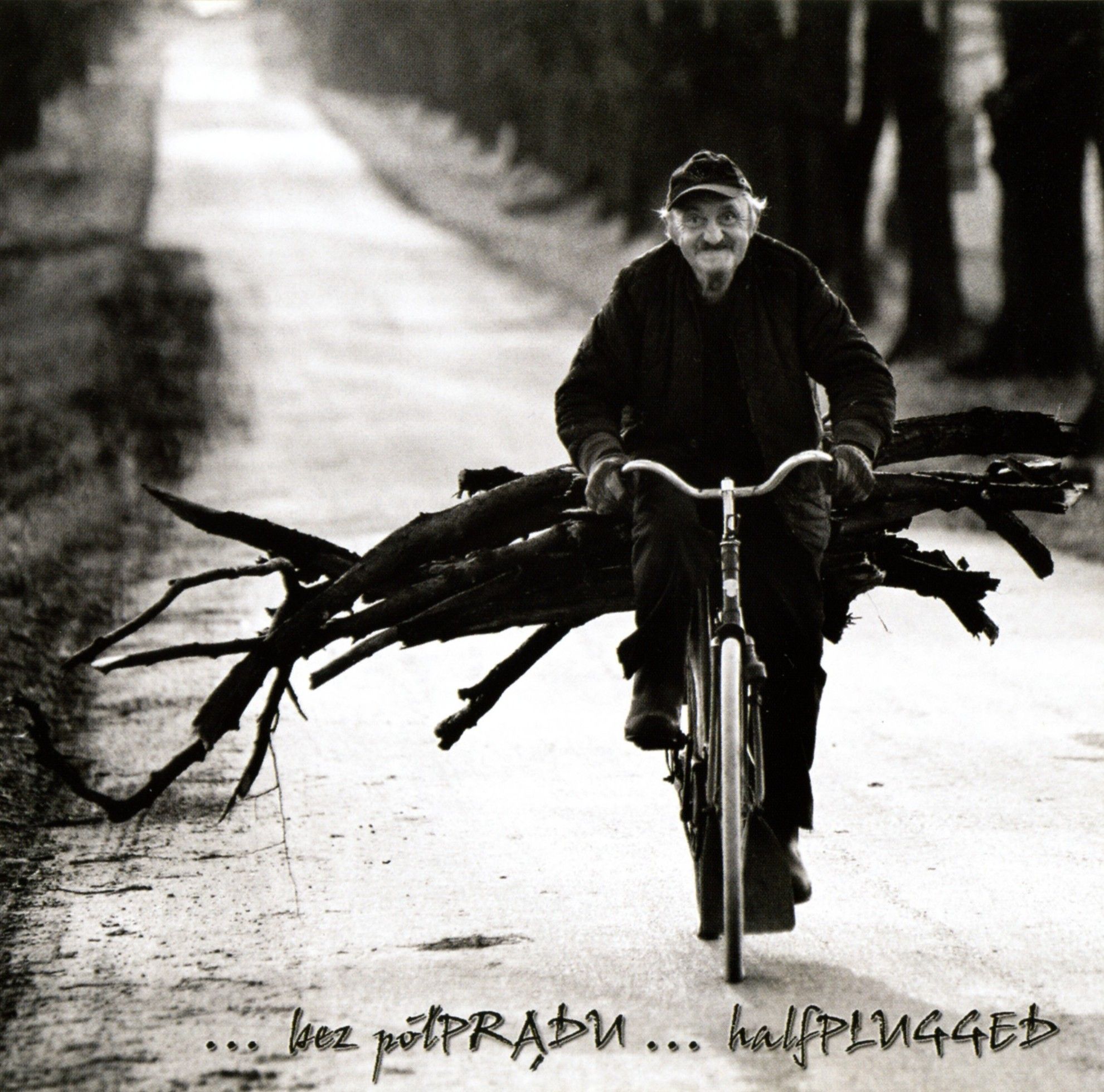 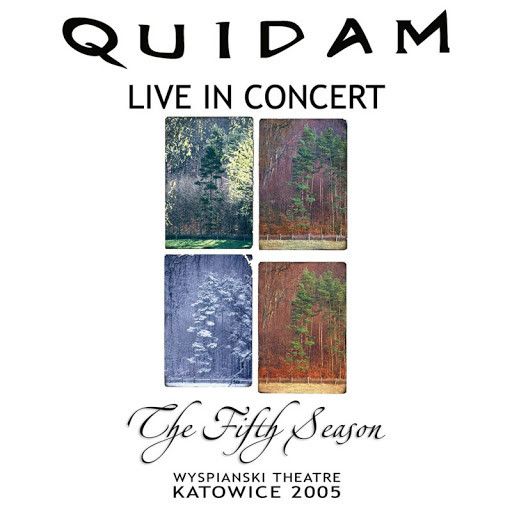 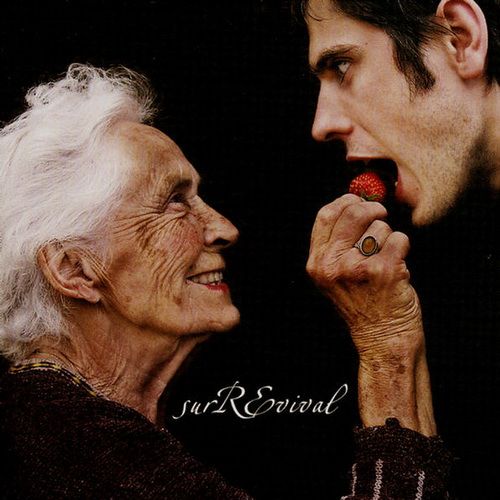 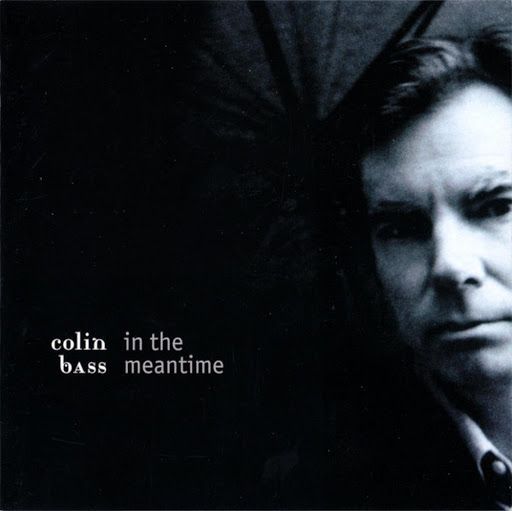 Collin Bass – In the Meantime 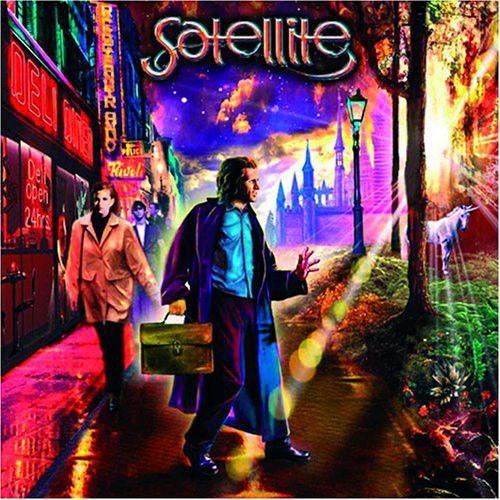 Satellite ‎– A Street Between Sunrise And Sunset

Quidam – Pod niebem czas / The Time Beneath The Sky 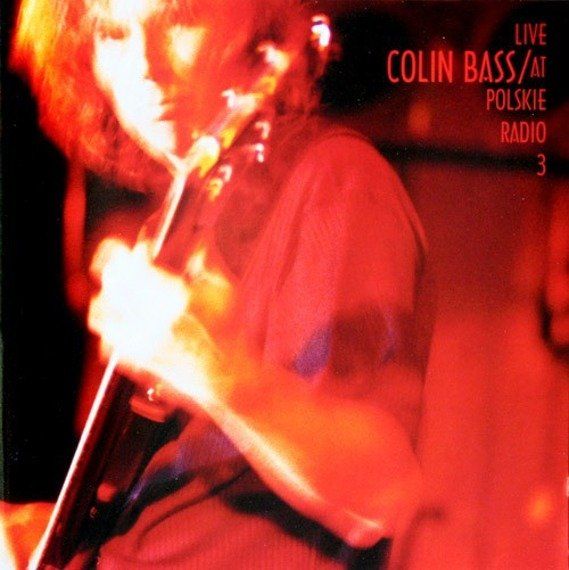 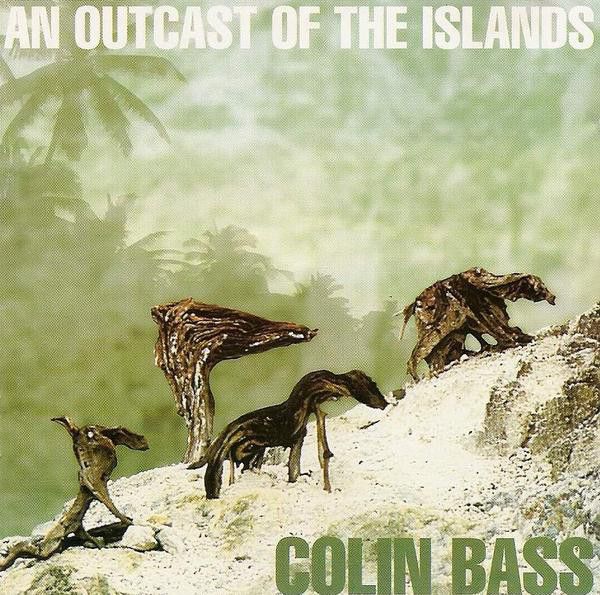 Colin Bass – An Outcast Of The Islands 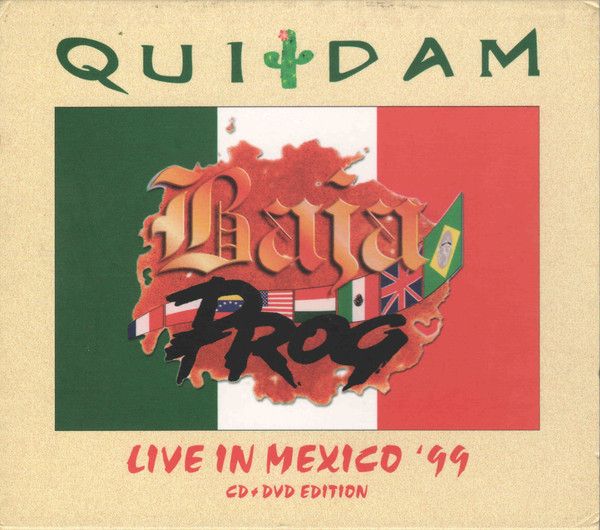 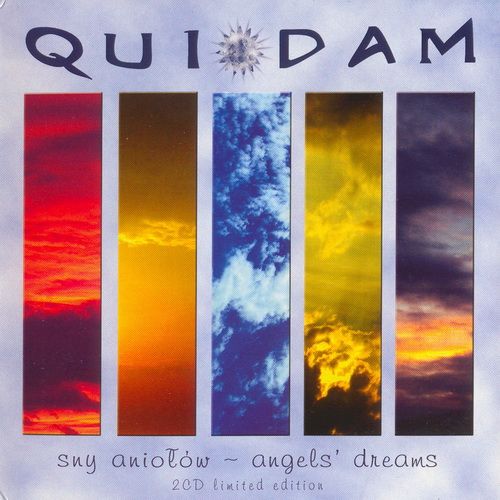 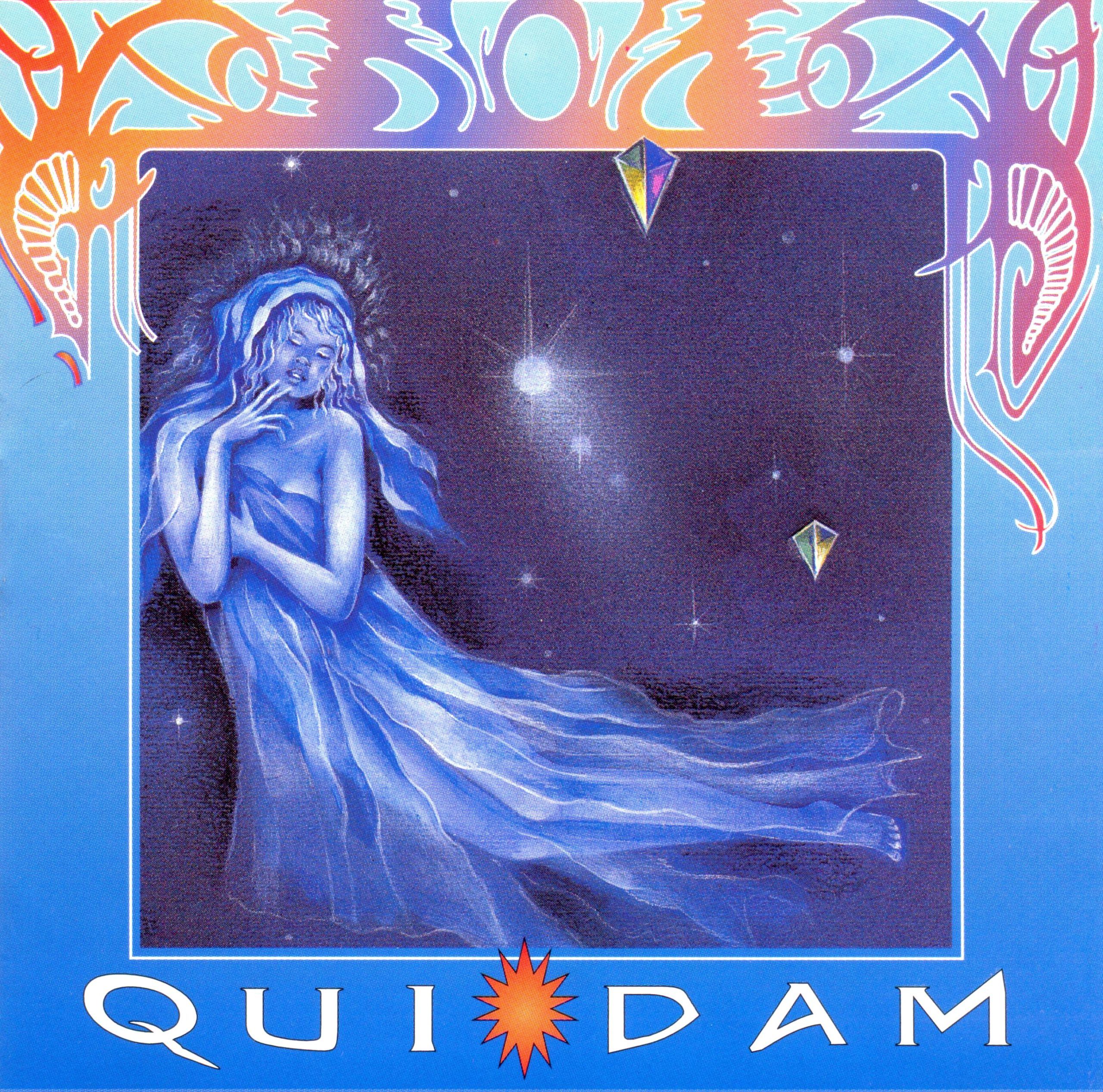 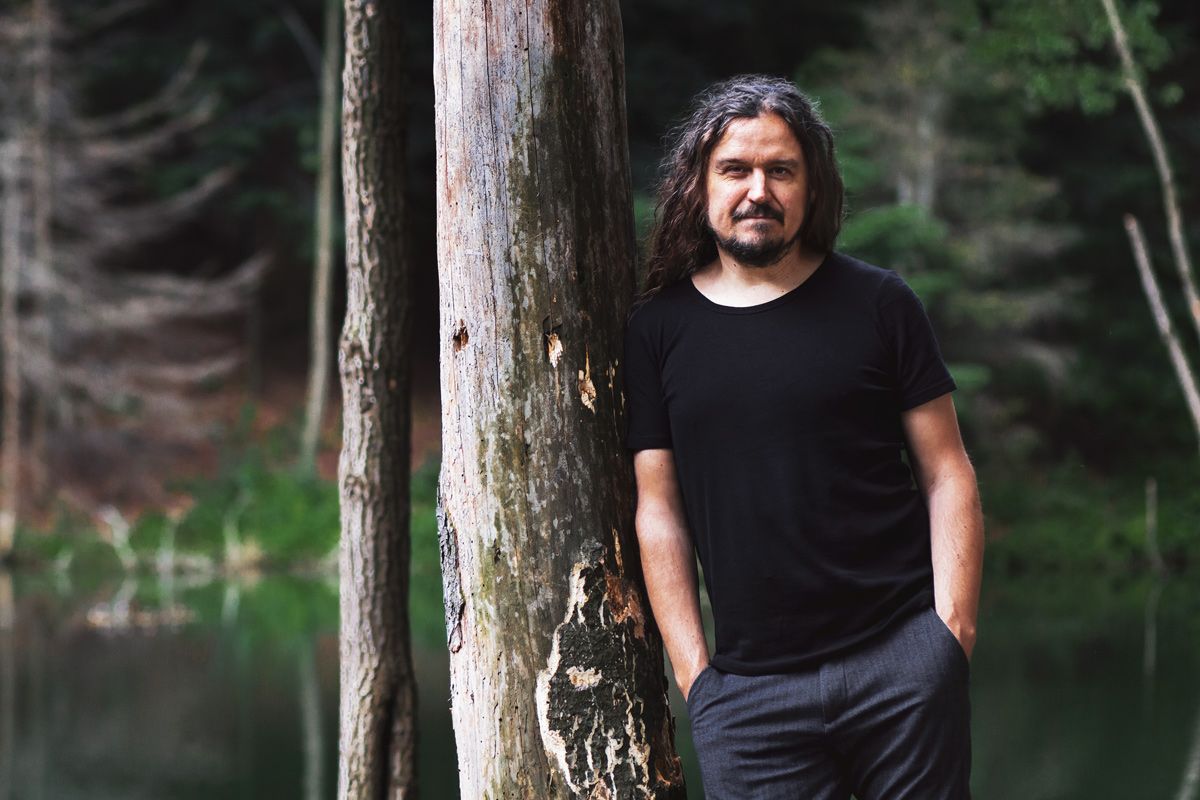 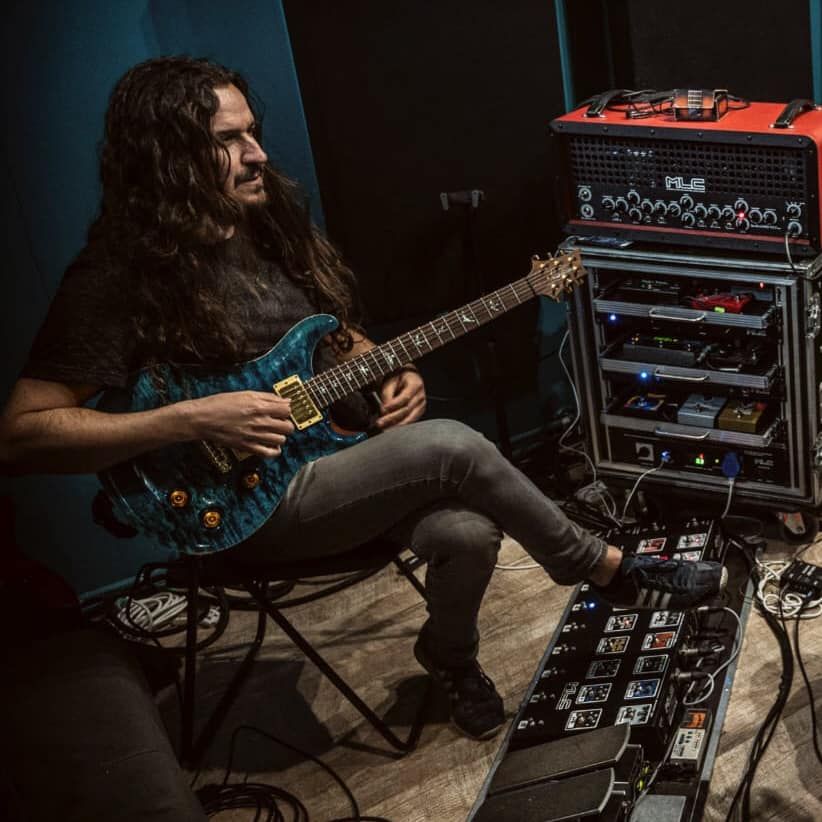 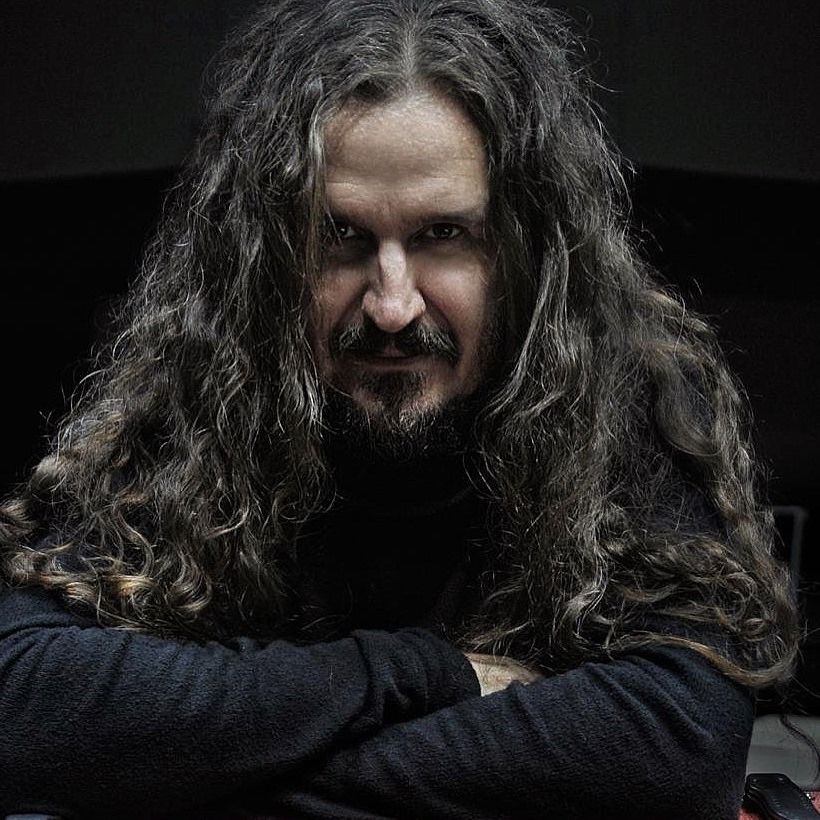 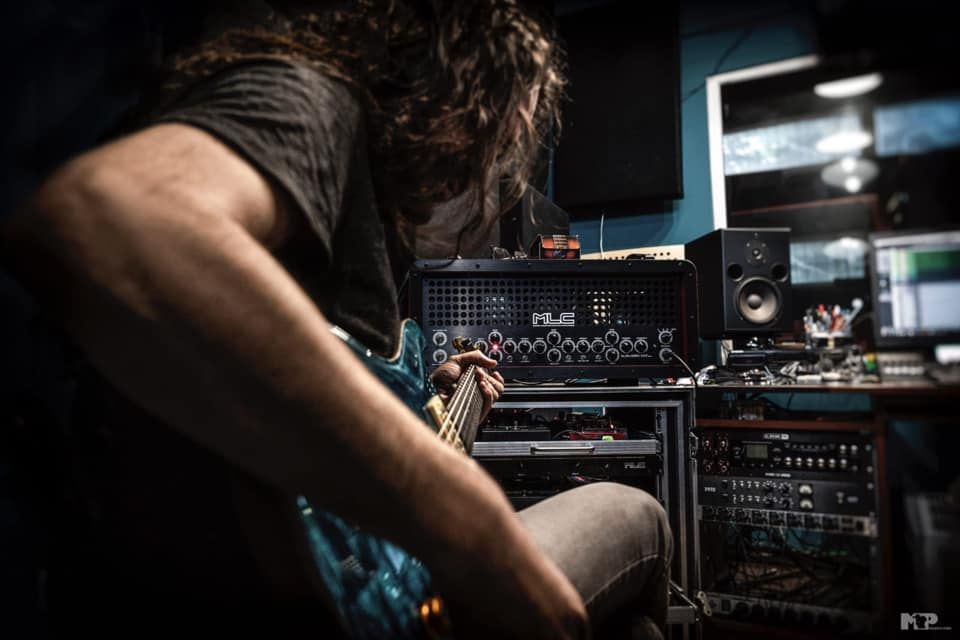